Run Flats Vs Standard Tyres Everything You Need To Know 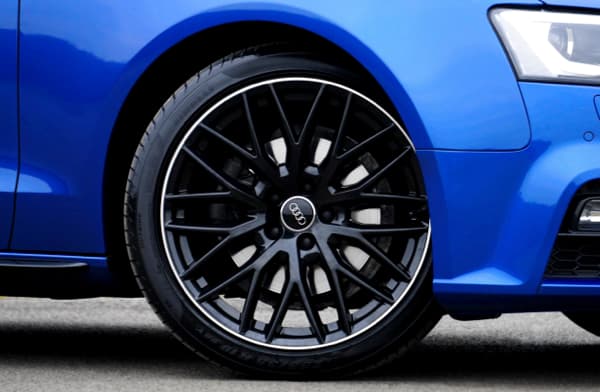 To enhance safety and performance, motor vehicle manufacturers are continuously looking to improve car systems and parts, through the use of advanced technology. Tyres have also undergone various innovations in order to provide added stability and utility on the roads. As it stands, it is now common to find run flat tyres on the latest car models from the world's leading brands.

What Are Run Flat Tyres?

As the name suggests, run flat tyres are specially designed to be able to support safe driving, for a limited distance, after sustaining a puncture. These tyres are designed to be stiff without having any negative impact on the safety of the car occupants. Run flats can help you avoid roadside tyre changes at inopportune moments by delaying, in the short term, the release of air after a puncture has occurred.

There are two main types of run flats available today.

Self-supporting run-flats feature a sidewall construction that is reinforced on the inside. In addition to providing extra strength, this construction also controls the loss of air from the tyre after a puncture.

Support ring run flats on the other hand feature hard rubber support ring within the tyre. The support ring not only prevents air loss but also helps support the weight of the vehicle in case of a puncture.

All in all, run flats help you avoid the many dangers attributed to sudden tyre failure. A driver can drive at a maximum speed of 80 km/h for about 80 km on a punctured run flat tyre, before they have to change it. However, it is worth noting that these tyres can only be fitted on cars equipped with a Tyre Pressure Monitoring System (TPMS). This system is designed to detect any deflated tyres and notify drivers immediately.

- Added Stability: Vehicles normally lose their grip on the road when a tyre is punctured. However, run flat tyres are specifically designed to ensure stability during such situations.

- Allows you to Continue Driving Safely With a Puncture: As mentioned above, you can drive up to a maximum distance of a hundred miles (depending on the brand in use) with a puncture, when using run flats.

- Added Space: Since you don't need a spare tyre or the tools needed to change tyres when using run flats, you will have more cargo space in your car.

- More Expensive: Run flat tyres are costlier than their regular counterparts, due to the advanced design and engineering/construction.

- Decreased Tread Life: To reduce weight, run flat tyres are made with softer treads. This means that they wear sooner than regular tyres - they are normally replaced somewhere between 8,000 and 10,000 kilometers earlier than normal tyres

Regular tyres are also referred to as standard tyres. These do not come with the advanced engineering/construction associated with run flats but punctures on regular tyres can be repaired in most cases unlike run flats which need to be replaced after they sustain a puncture. While it is common to see some people driving with flat tyres, this practice is highly discouraged as it might end up damaging the entire wheel as well as other parts of the car - leading to costly repairs. 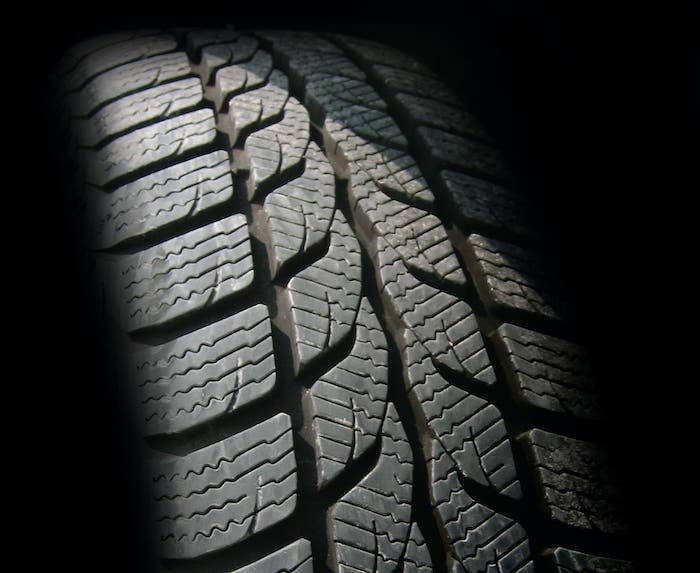 The main difference between these two types of car tyres lies in their construction/design. Run flats are designed to support the weight of the vehicle even in cases of total air loss. This is not the case for regular tyres.

Thanks to their reinforced sidewall, run flats are heavier than standard tyres. In addition to being cheaper to buy, normal tyres can also be repaired and reused after a puncture. In most cases, this is not possible with run flat tyres. It is also worth noting that, in normal circumstances, standard tyres provide a smoother ride than their run flat counterparts.

Can You Replace Run Flats With Regular Tyres?

Yes. It is possible for you to replace all four run flats on your car with four regular/standard ones. Just makes sure that the standard tyres meet the vehicle manufacturer's recommendations. However, you will also need to get specialist tyre changing tools and a spare tyre as your car may not be equipped with them if it originally came with run flats.

Can You Replace Regular Tyres With Run Flats?

While it is possible to replace regular tyres with run flats, some people do not recommend it. This is because, the car's chassis, suspension and wheel may be slightly different to that of cars that are specifically designed to use run flats.

Other people don't see any problem in fitting run flats on a car, provided that the car comes with a Tyre Pressure Monitoring System, and in some cases, Electronic Stability Control (ESC) system.

Can You Mix Run Flats With Regular Tyres?

This is not recommended. According to the experts, using run flat and conventional tyres on the same vehicle can lead to problems with handling, the TPMS and suspension. Unless you are in an emergency, all tyres on your vehicle should be the same.

Can You Use Run Flats From Different Manufacturers?

Unlike regular tyres, run flat tyres allow you to continue driving your vehicle safely for a limited distance after sustaining a puncture. While run flats are the latest innovation in the car tyre industry, regular tyres are still popular thanks to their advantages, including affordability and availability, among others. Run flats can only be fitted on cars with a Tyre Pressure Monitoring System while regular tyres can be fitted on any vehicle.

With the above in mind, you should be able to have a good idea of the best fit for your car, between run flats and standard tyres.

Please fill out the form in this modal window to recieve a callback. Escape key will close the window.

We have received your request and will be in touch with you very soon.

In the meantime, check out the other excellent Insurance offers we have!